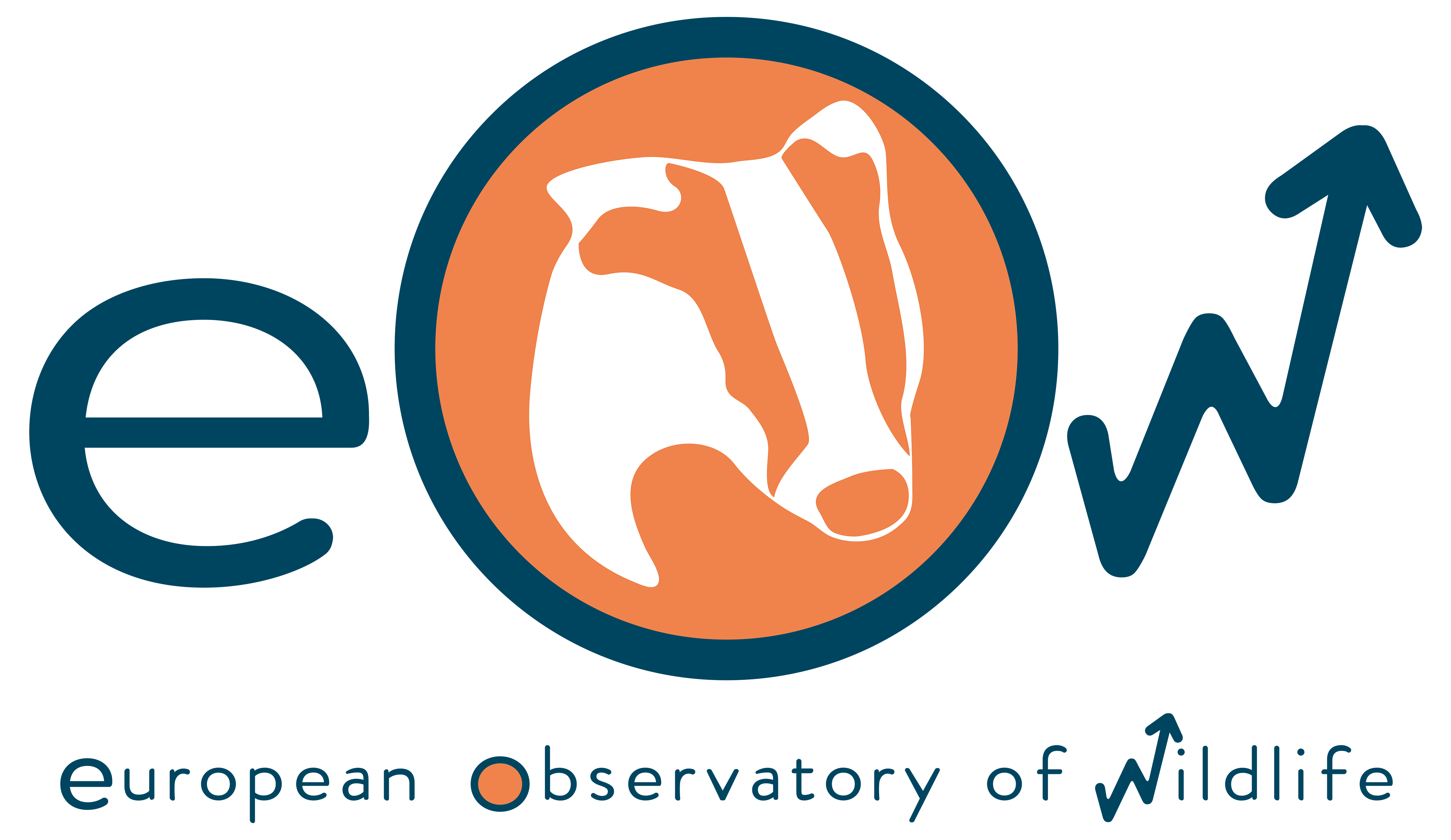 Menú
Our approach
The observatory 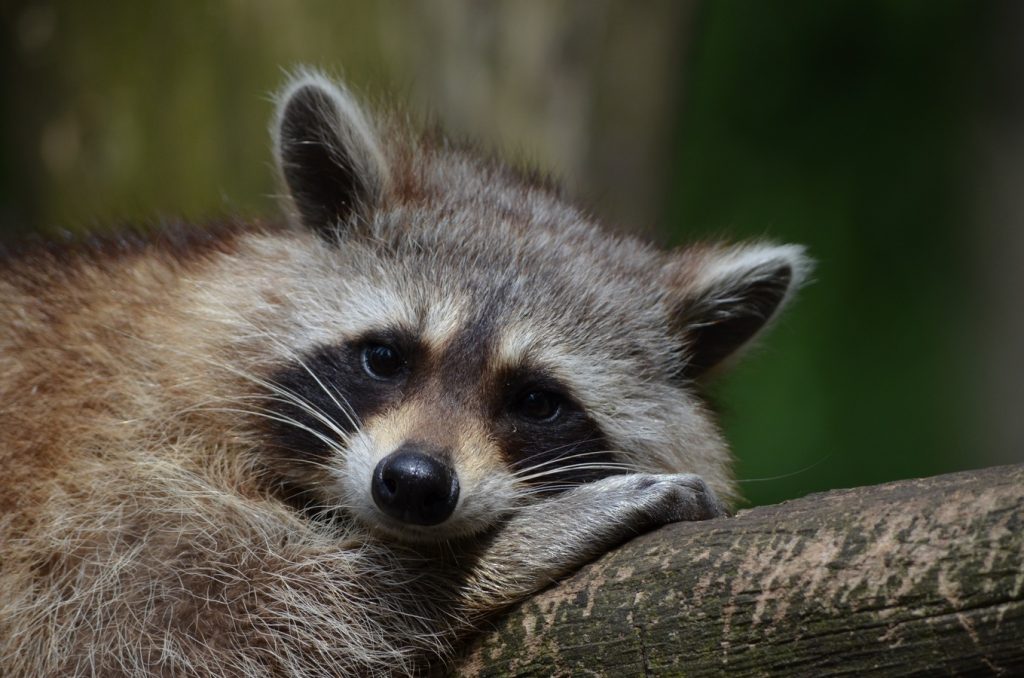 An introduced, known also as alien or non-native species, is a species which lives outside its native distributional range, where it arrived thanks to human activity – directly or indirectly, deliberately or accidentally. These which spread aggressively and have a substantial negative effect on a local ecosystem are classified as invasive species. If introduced species remains local and is not problematic to biodiversity, it is not invasive. People travel around the world very quickly and easily, often carrying uninvited “guests” with them, on the ships, inside shipping palettes or wood. Some invasive species are escapees or were released intentionally from capture (for instance from fur farms, as it was in the case of the raccoon dog).

The invasive species cause ecological and environmental damages, and they become a serious economic threat. Unfortunately, human activities and global climate change significantly increased the rate, scale and geographic range of expansion of invasive species. All worldwide species have their environmental niche and preferred habitats – some are highly specialized, others could live anywhere. Invasive species have great potential for rapid adaptation and are physiologically tolerant to the selective pressure of new environmental and climatic conditions, and thanks to this plasticity that they can easily not only use the niches belonging to native species, but also they might change them (for instance by destroying or replacing native food sources they can change the food web in whole ecosystem). Moreover, human activities, such as agriculture, strongly disturb habitats and influence patterns of biodiversity. Unfortunately, very often invasive species are winners over native species in this race.

Therefore, if there are no natural predators, parasites, or competitors in a new environment, the invasive animal species can develop large population sizes very rapidly. Then they reduce biodiversity and alter habitats, competing with native species for limited resources and even causing extinctions of native plants and animals. Invasive animal species prey on native species, cause or carry dangerous diseases and prevent native species from reproducing or kill native species’ young. Invasive plant species (for instance Sosnowsky’s hogweed) degrade soil, what leads to erosion and can lower the quality of water. They can also increase the risk of fire. Invasive plant species crowd out and can kill important native trees and plants which provide shade, carbon storage and habitat for native wildlife.

Which species are invasive in Europe?

Which species are invasive in Europe?

You can read more about invasive plant and animal species and EU regulations here:

AntPreviousThe Nordic Congress of Wildlife Research will take place on March in Uppsala (Sweden).
NextInternational Symposium on
Wild Boar and Other SuidsSiguiente 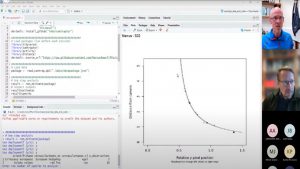 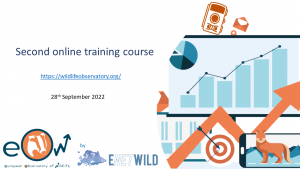 2nd Course on the use of camera trapping for monitoring wildlife

Learning objectives and expected outcomes  To learn on the use on the analitycal tools incorporated to Agouti app, focusing on the use of information technology

Become a member and receive our newsletter

Cookie Consents
To offer the best experiences, we use technologies such as cookies to store and/or access device information. Consent to these technologies will allow us to process data such as browsing behavior or unique identifications on this site. Not consenting or withdrawing consent may negatively affect certain features and functions.
Administrar opciones Gestionar los servicios Gestionar proveedores Leer más sobre estos propósitos
Preferences
{title} {title} {title}